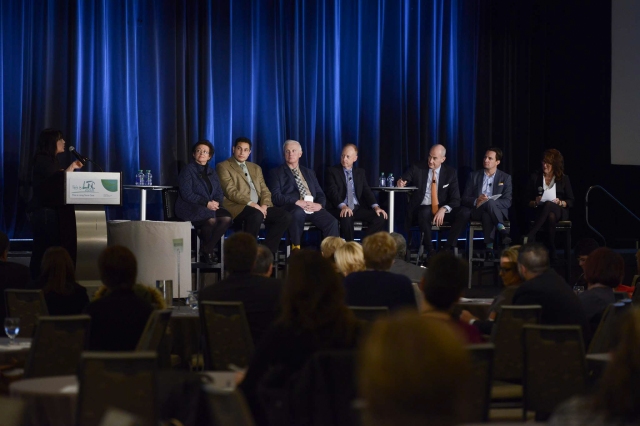 One week ago today, I got to stand on a stage in front of 200+ delegates, decision makers and CEOs, all of which are people who understand the pain point we solve and who fully understand the relevance of our product. I was honoured to be tasked with representing StaffStat, 1 of the 5 companies pitching at the OLTCA’s Innovators’ Den which capped off the This Is Long Term Care Conference. I drew the number one spot which meant I had no clue what was coming after me but here’s what I did know: our product has an amazing story.

The first line I delivered was: “Three minutes, three slides… no pressure!” (cue the slight chuckle from the crowd). However, the next line was, in my opinion, the difference in framing the next 180 seconds.  I told the attendees that I wanted to tell them a story. Sure, I had a pitch deck on the screen but what would everyone remember more? Would it serve us better to provide the audience with stats, figures and analysis or would it be best to tell the story of why it is that we do what we do? I will suggest that every single time, it serves any company best to come back to the story and inevitably explain why it is you exist.

Here’s the thing: we have a great story! Our Founder is an entrepreneur visionary who had a light bulb moment when she felt a pain point in her first company.  She connected with the right people to build what she saw in her head as a solution. Initially, this product would be our secret sauce. It’s what we would use to allow us to grow. One year later, a second company was born when we realized that anyone suffering from the same problem could relate and would want what we now realized we could provide to the market. What’s more, we would be offering a real solution to a huge problem.

I was left with about a minute to explain the ground we’ve broken, the strides we’ve made and of course I took the time to share some of the improvements our solution brings to our customers each and every single day. I then answered the questions posed by the ‘Dragons’ (some impressive people who’ve gained experience and knowledge building the very corporations we serve).

What could have gone better?

What made the difference?

After everyone was done presenting, everyone in the room picked up a remote and cast their vote. A total of 34% of those who listened to our pitch felt that we were the innovation that would have the strongest impact in their environment. I get that it wasn’t only due to that 3 minute delivery. It was a result of several things: the product itself, the team that’s brought it to the market over the course of the last 18 months and the fact that we’ve been branded “The Little Company That Could”. At the same time, I think our win was largely due to the impact that our story has when people hear it. Whether we give a 2 minute abbreviated version of what we do at a conference, a full on 30-45 minute demo remotely, a presentation in front of a group of decision makers or a pitch to win a title, our story is the most impactful thing we can tell. 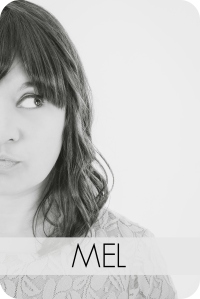